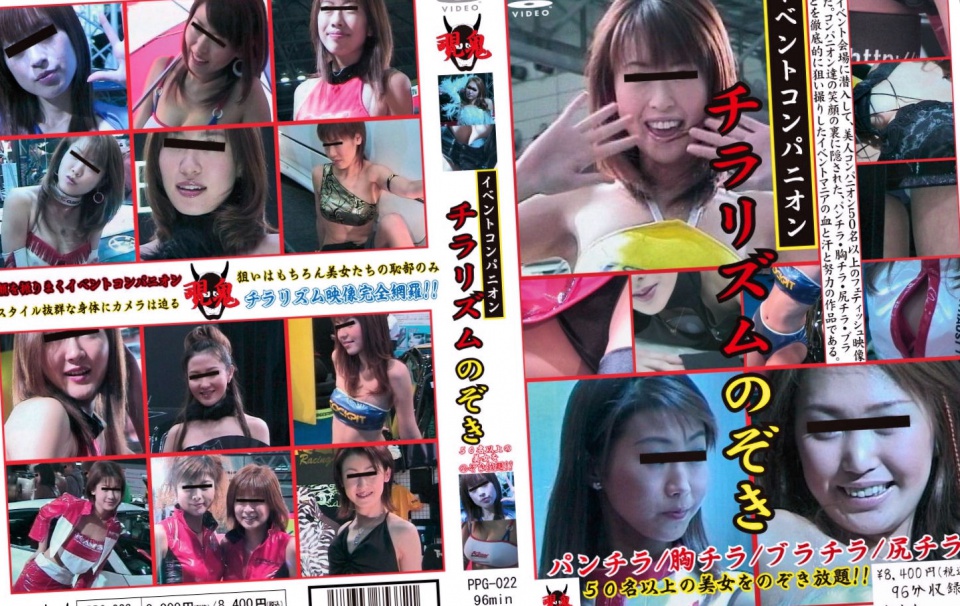 It just goes to show it’s never too late to release an event DVD, no matter when that event was. This one released in 2013 with one of the most dated covers I’ve seen in a while transports you back to the 2003 Tokyo Auto Salon.

With an eye watering price tag of 8400 Yen - around £50 – you would be right to expect something a little special, unfortunately all you get is a standard but acceptable video of the shows exhibitor’s promo models.  It didn’t cover any of the big guns such as Endless or any of the dancing, but it did make up for it with the House of Kolor and they never fail to impress.

This one had only a limited amount of LA shots, for me is a good thing but for fans you may have to look elsewhere. It did however have some lingering lip shots something rarely seen in a general category DVD.

In today’s world with 4K video this one does look a dated but the sound and video quality are acceptable. The one downside however to this release is the watermarking that appears every 5 minutes for 30 seconds in one of the corners. This is over the top if you take in to account the age of the footage.

The House of Kolor never fail to impress.
Our verdict on Event Companions
7
“ Worth a look if you get below cover price ”
The Good
limited la
well known models
The Bad
watermark
not remastered
overpriced
More from Campaign Models 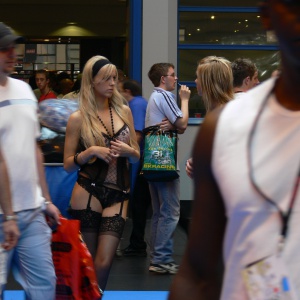 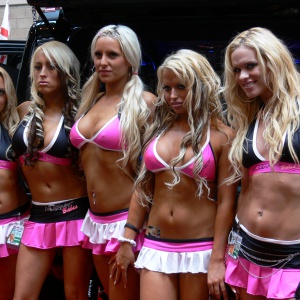 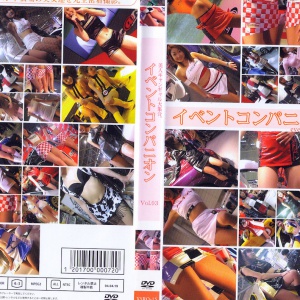 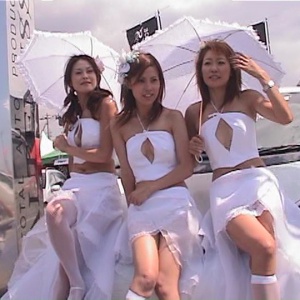 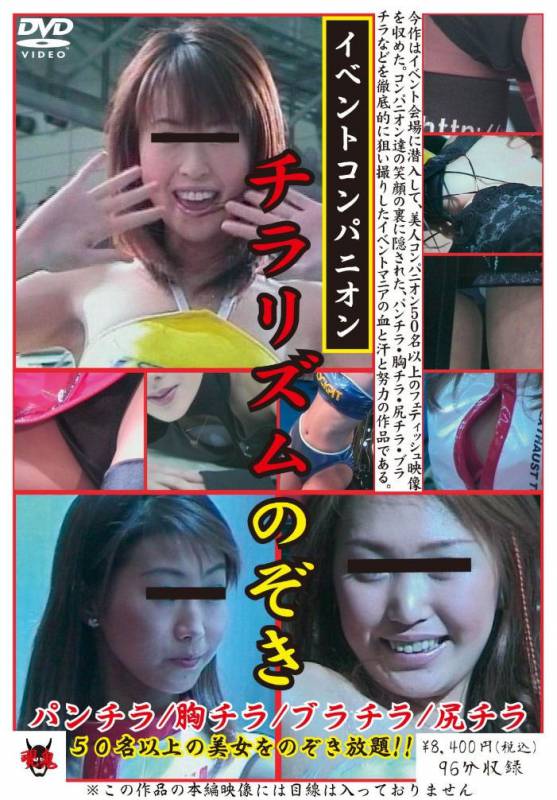 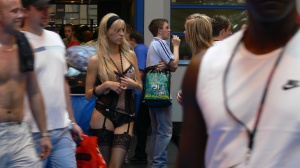